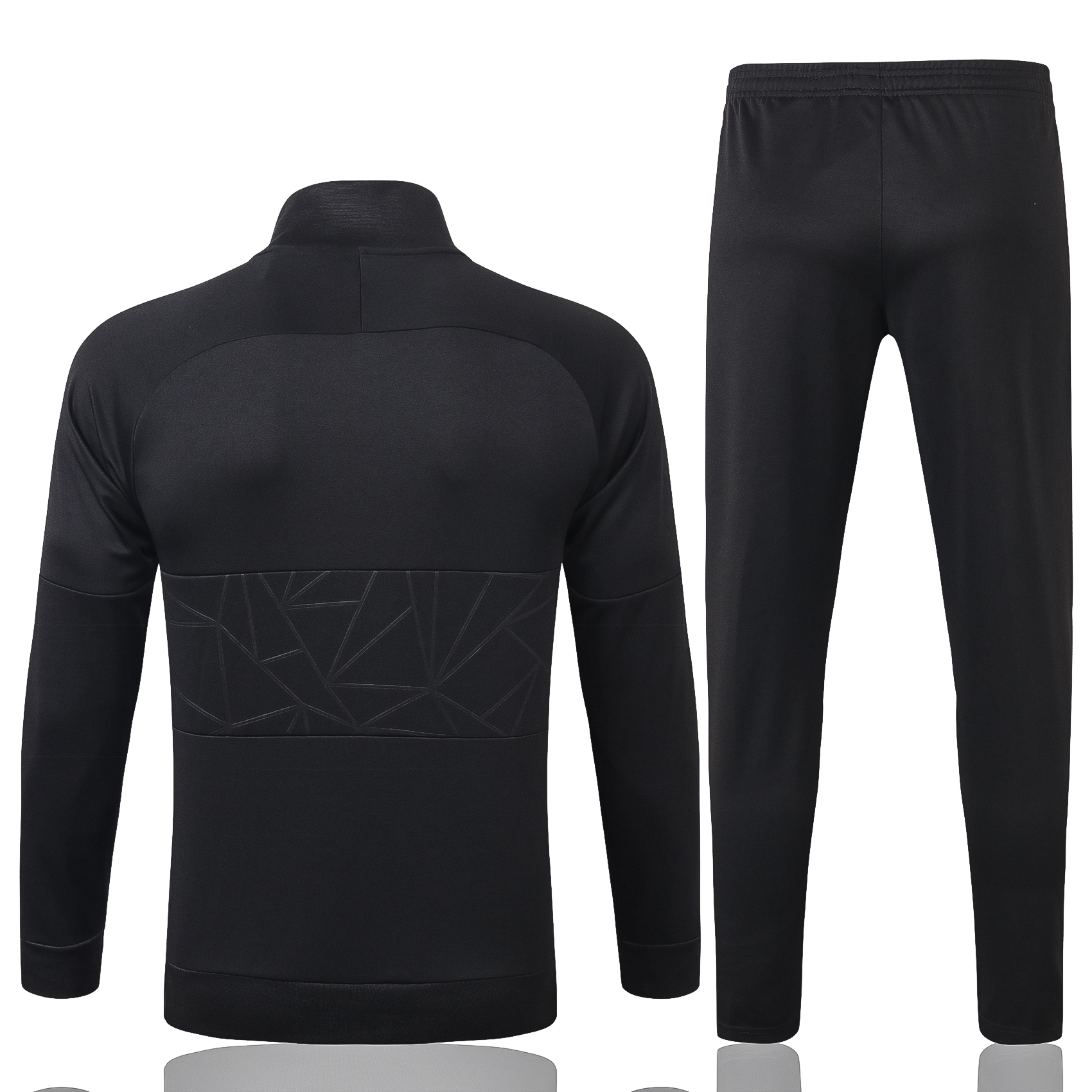 In the 1997 film The Full Monty the principal characters move forward in a line and raise their hands, deliberately mimicking the Arsenal defence’s offside trap, in an attempt to co-ordinate their striptease routine. Another film reference to the club’s defence comes in the film Plunkett & Macleane, italy national team jersey in which two characters are named Dixon and Winterburn after Arsenal’s long-serving full backs – the right-sided Lee Dixon and the left-sided Nigel Winterburn. 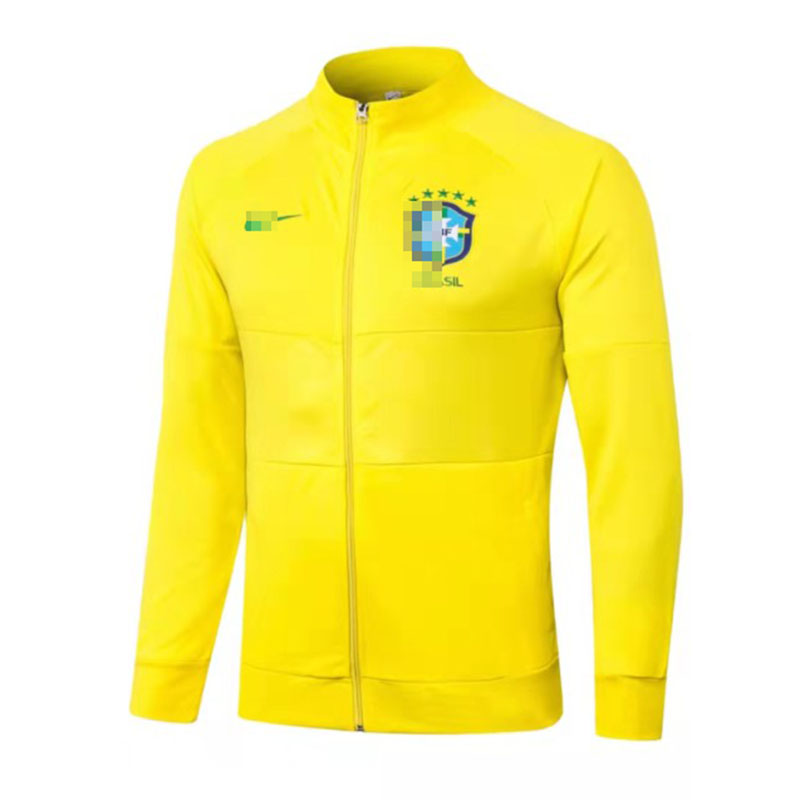 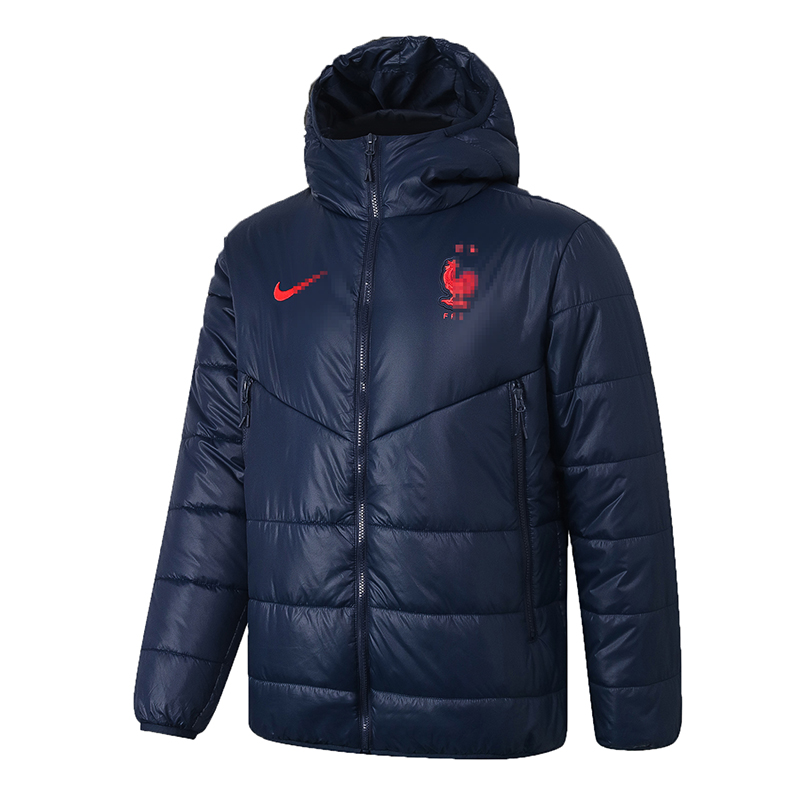 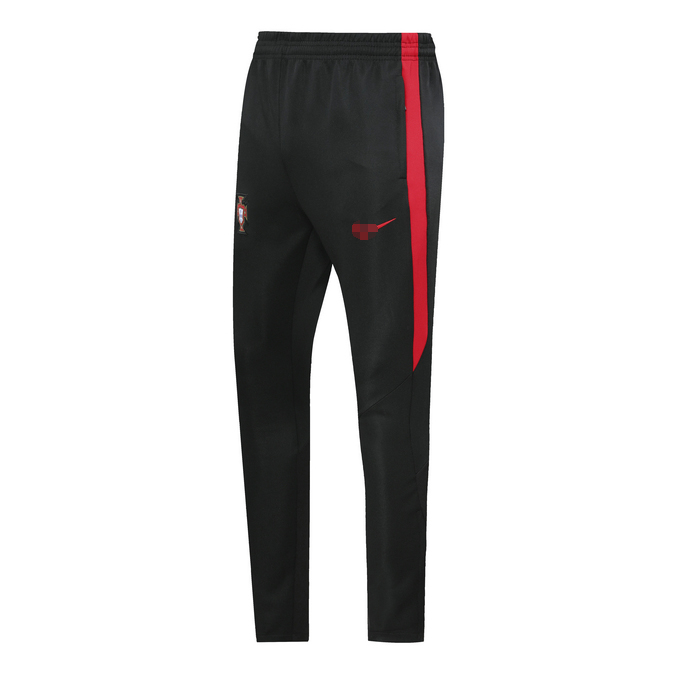 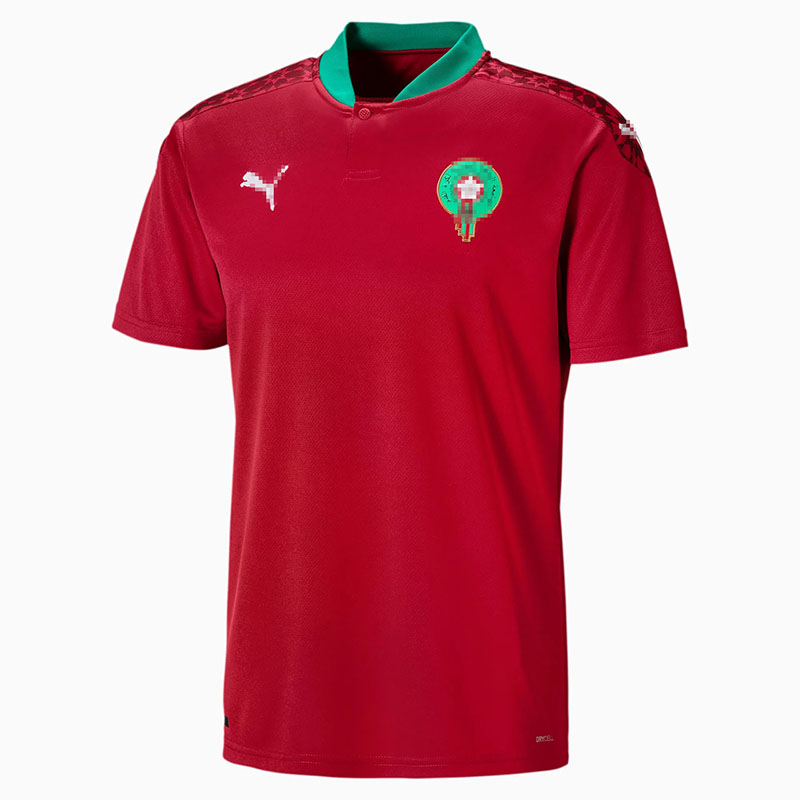 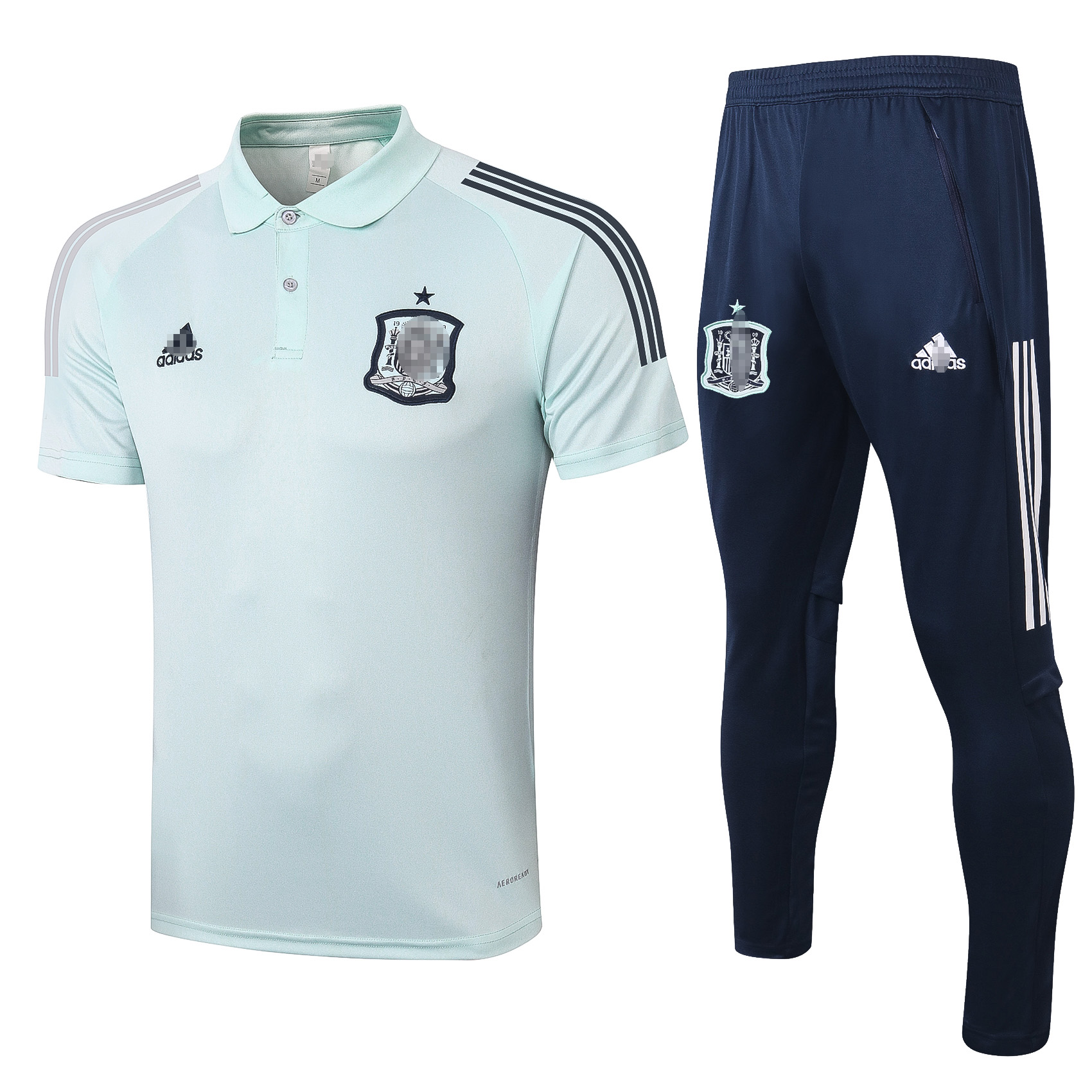