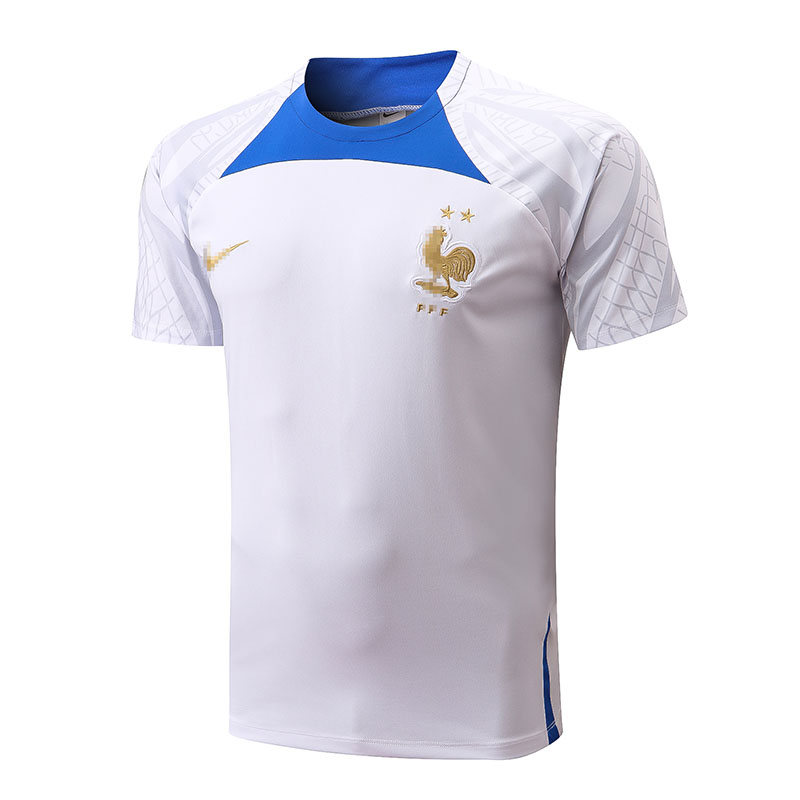 The Egyptian has made himself a household name in the last 12 months following a stunning debut campaign at Anfield in which he scored 44 goals in 52 games as the Reds reached the Champions League final. Iran played against Portugal in the second game, losing 2-0. The goals were scored by Deco and a penalty from Cristiano Ronaldo. In November 2006, Iran was suspended by FIFA from all participation in international football on the grounds of governmental interference in the national football association. 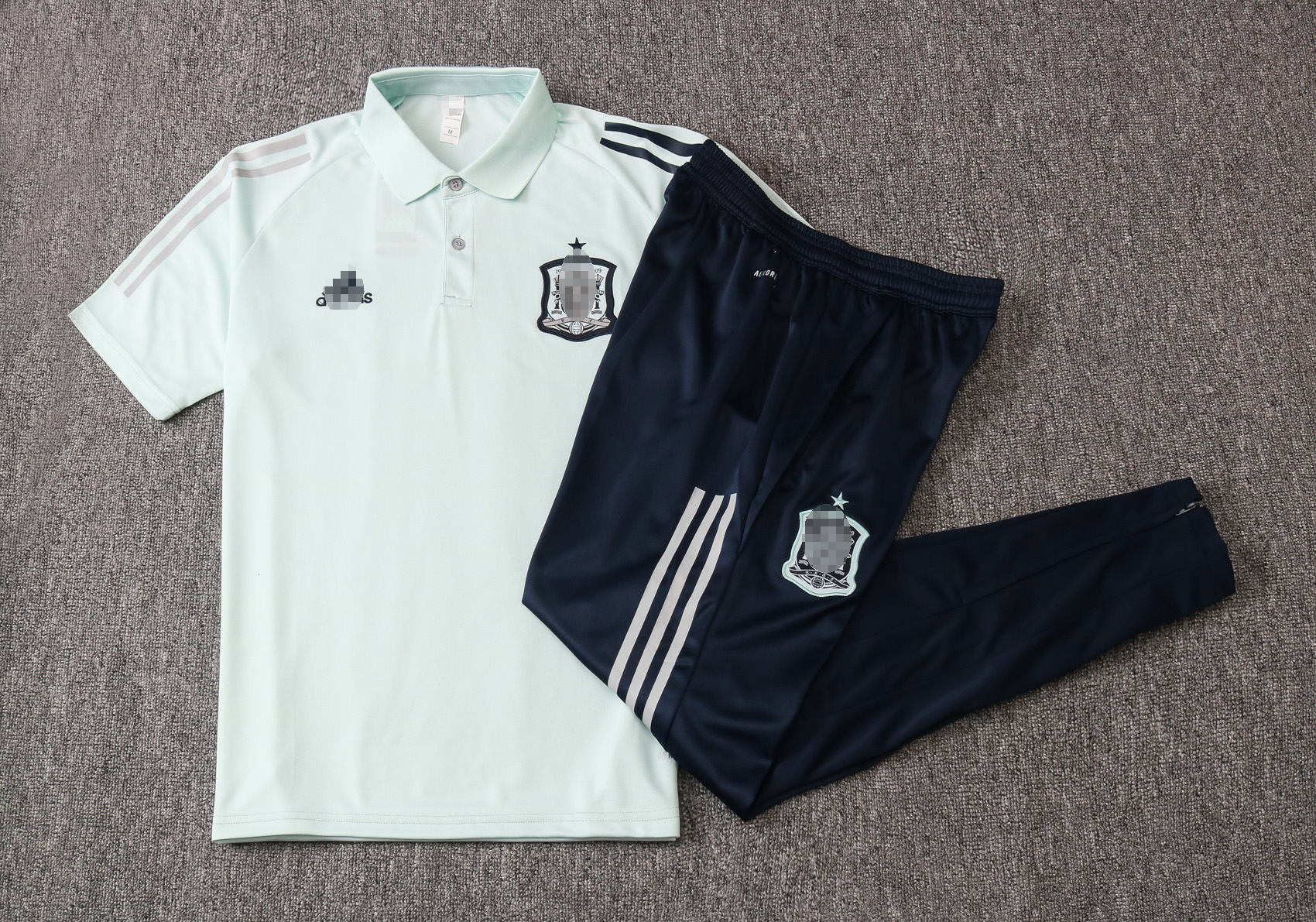 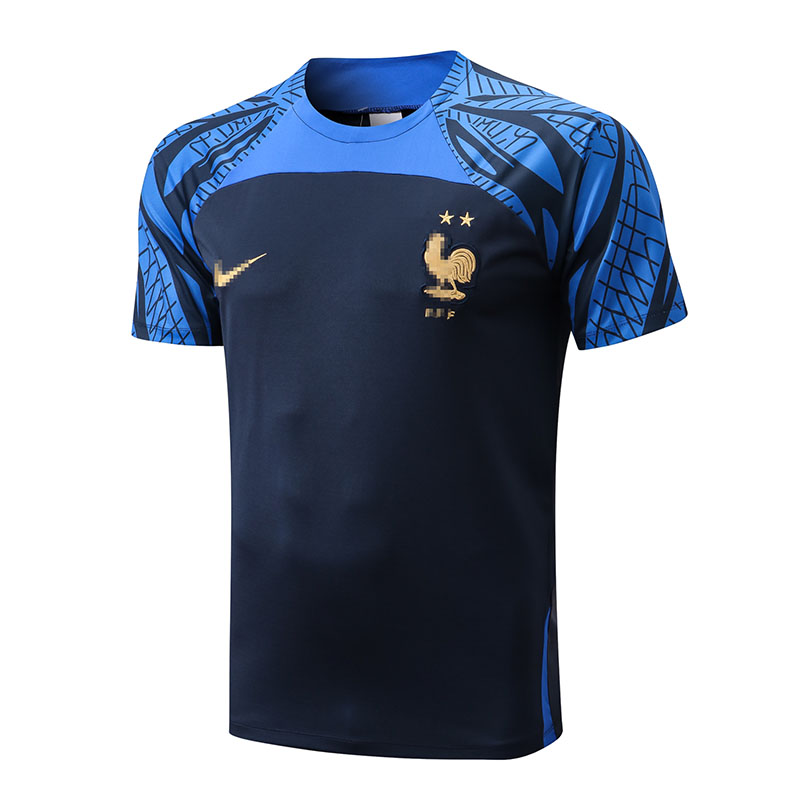 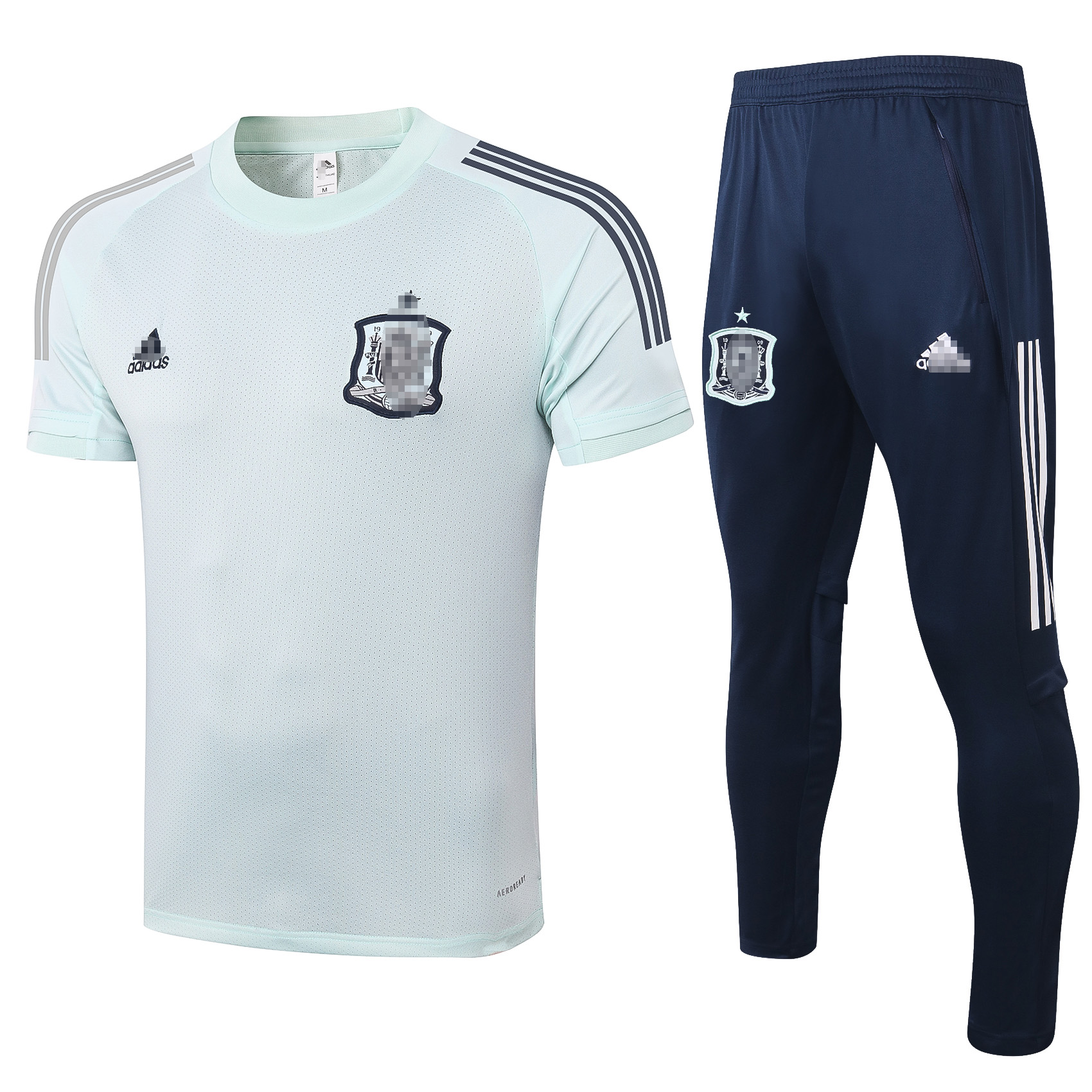 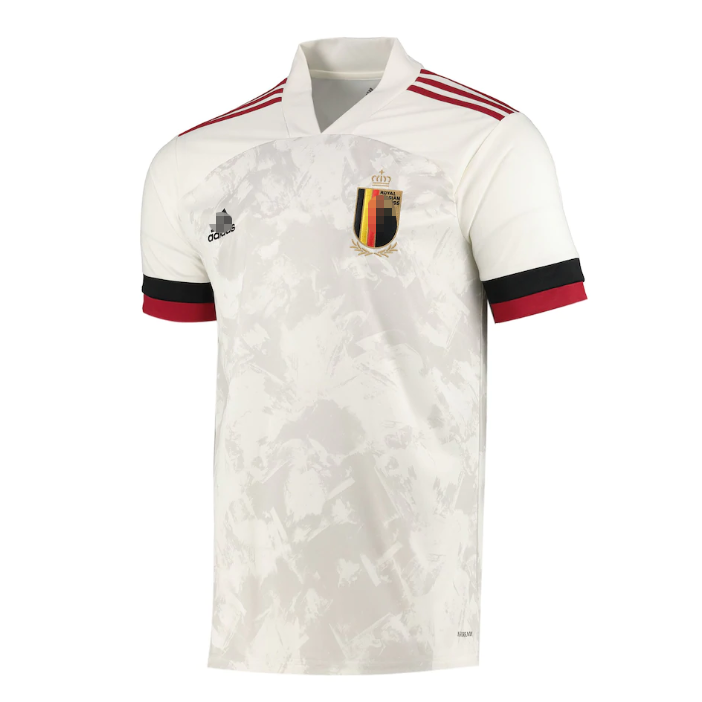 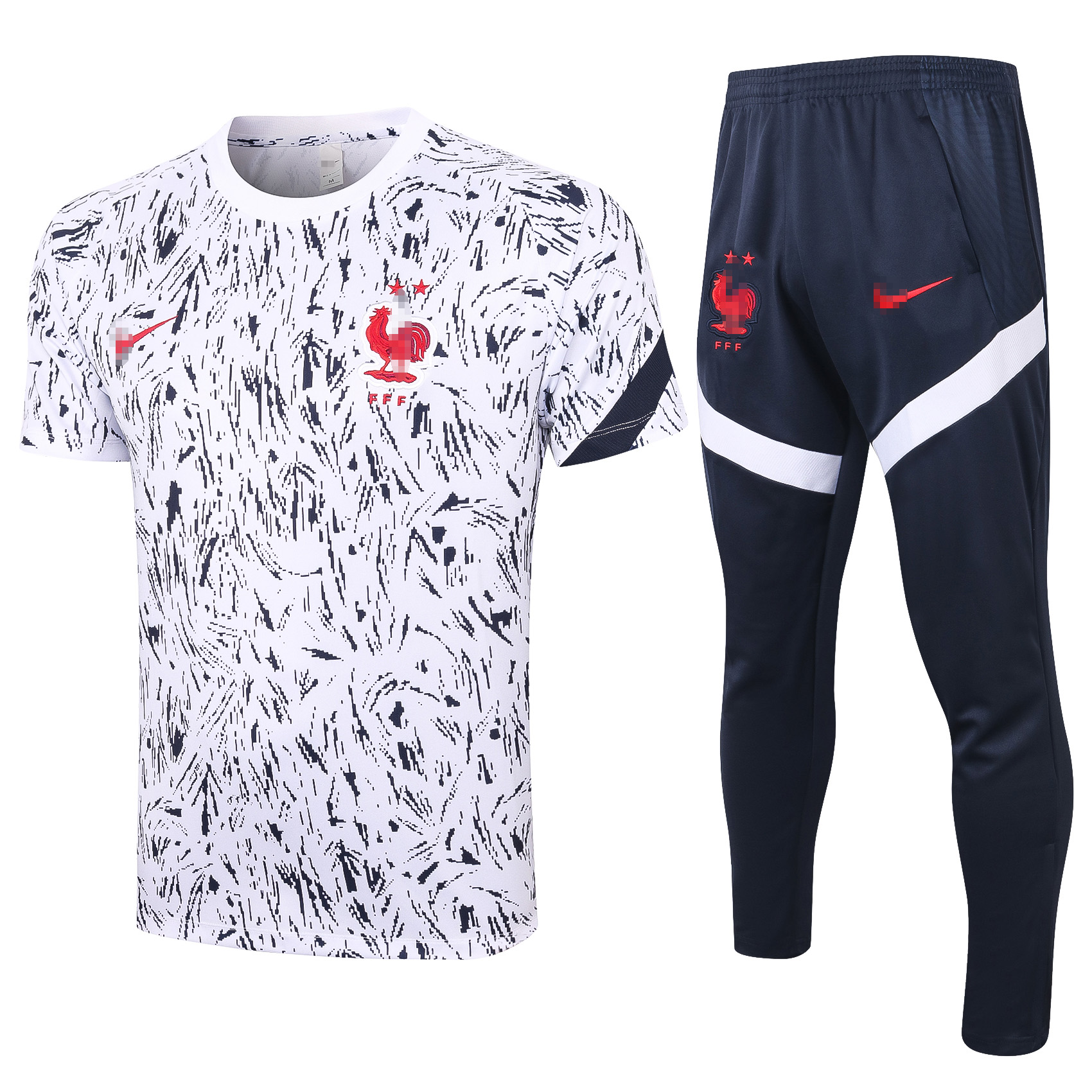